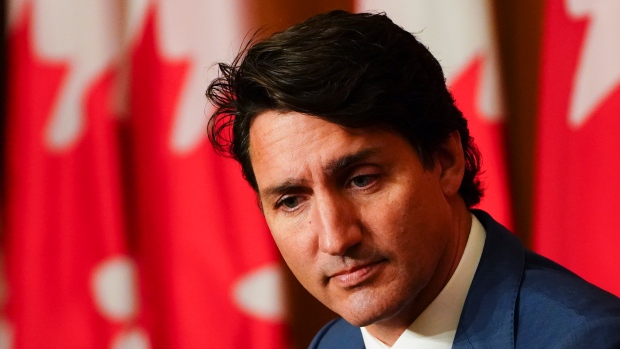 During a virtual summit, Prime Minister Justin Trudeau and his fellow G20 leaders discussed the crisis in Afghanistan created by the Taliban rout of Kabul's Western-backed government.

The European Union emerged from the summit Tuesday announcing a support package of $1.4 billion, about two-thirds of which was new money.

There was no sign of any renewed Canadian financial commitment following Canada's August announcement of an additional $50 million in humanitarian assistance to international organizations helping Afghanistan.

The financial assistance being offered by Canada and its allies is channelled through international organizations such as the United Nations and the World Bank, and has never been sent directly to Afghan governments of any stripe.

A senior government official said Trudeau used his speaking time at the G20 meeting to push the resettlement of Afghan refugees, noting that Canada had doubled its commitment to accept 40,000 asylum seekers.