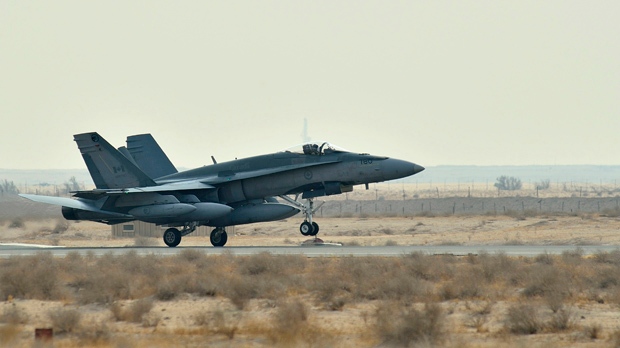 The planes were acting in support of Iraqi security forces' group operations west of Fallujah.

According to information posted by the American and Australian governments, the targets hit in that area were tactical units belong to the Islamic State.

The group, which has declared a self-styled caliphate, holds about a third of Iraq and neighbouring Syria.