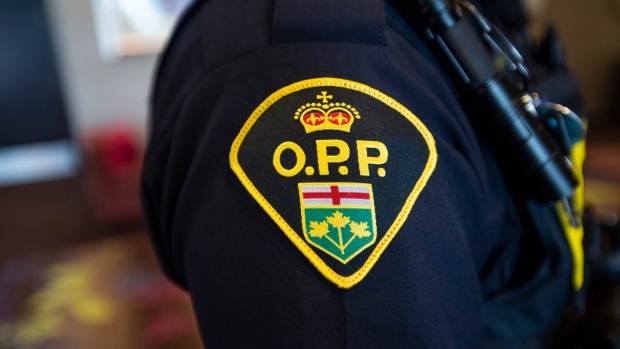 Two former provincial employees alleged to have defrauded millions from the Ontario government’s COVID-19 relief funds have been criminally charged by police following a year-long investigation.

Ontario Provincial Police (OPP) say they began an investigation in August 2020 after receiving a referral from the Ontario Ministry of Education regarding allegations of fraud relating to the Support for Families Program. The program offered parents a payout to help offset the costs of keeping kids at home during the COVID-19 pandemic.

The charges come a year after the province launched a civil claim against four family members alleging they defrauded the government of at least $11 million destined to be COVID-19 relief money.

According to the unproven civil action, an information technology employee and his family opened more than 400 bank accounts between April and May 2020 and deposited about 10,000 cheques that were made out to fake parents of non-existent children.

In January 2021, the government further accused the employee of accepting about $10 million in secret commissions by steering government consulting contracts to companies he or an associate controlled.

In a statement of defence filed in March 2021, the employee put the blame on the province for having alleged lax security measures that allowed for the misappropriation of the funds.

In a news release issued on Monday, OPP investigators say that their Anti-Rackets Branch arrested two former Ontario Public Service employees in connection with the investigation, noting that the size and scope of the fraud was “significantly more complex than first identified.”

Both employees have been fired from their positions within the Ontario government.