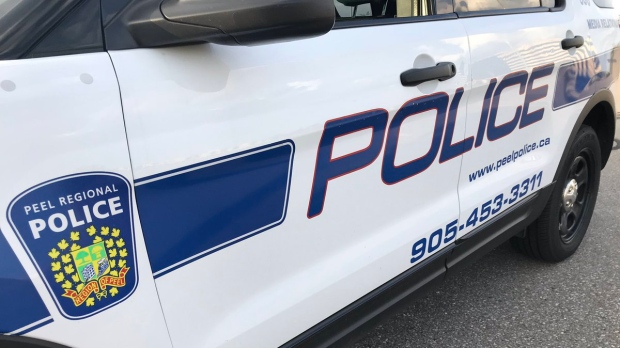 Peel police said they were called to the area of Steeles Avenue, west of Tomken Road, on Aug. 15, around 8 a.m., for a deceased man with obvious signs of trauma.

He was taken to a trauma centre, where he was later pronounced dead.

Police have identified the victim as 47-year-old Wayne Wojcichowsky of Brampton. He is the region's 12th homicide victim this year.

On Tuesday, Richard Lipsett, 50, of no fixed address was arrested and charged with second-degree murder in connection to the incident.

Another suspect, 50-year-old Dean Cameron Sinclair, was arrested and charged with second-degree murder on Wednesday

Lipsett appeared in a Brampton court for a bail hearing on Wednesday while Sinclair is scheduled to appear in court on Thursday.

Anyone with information relating to this investigation is asked to contact the Homicide and Missing Persons Bureau or Crime Stoppers.