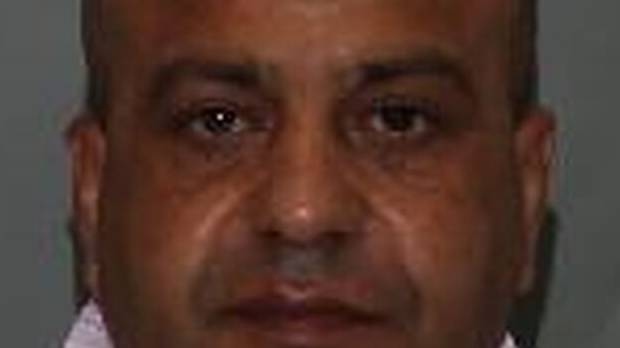 Two men are facing nearly 200 combined charges in connection with a multi-jurisdictional investigation into a series of distraction thefts.

Police say that the thefts occurred between Mach 8 and June 11 at locations across the GTA and in Guelph, Niagara Region and Barrie.

They say that the two men would approach other drivers and tell them that they were having trouble with their car.

It is alleged that one of the men would then distract the victim while the other stole personal items from them.

Police say that stolen credit and debit cards were then used to make purchases and withdraw cash.

Constantin Liteanu, 46, of Burlington, is charged with 89 offences, including 23 counts of fraud under $5,000.

Police say that their investigation, dubbed ‘Project Waldo, is continuing and that anyone with information is asked to contact officers at (416) 808-1400 or Crime Stoppers anonymously at 416-222-TIPS (8477).