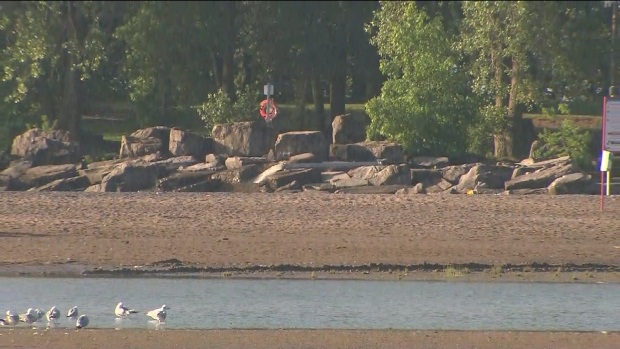 They told investigators that they were at Woodbine Beach sometime earlier when they were both struck by bullets.

Their injuries are considered not life-threatening.

Investigators have combed the area where they were shot and the investigation is ongoing.