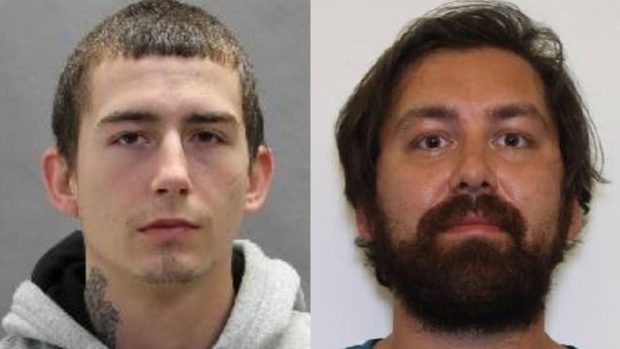 Police said it happened on Dec. 27, 2021, in the area of Kingston Road and Brimley Road.

Police said the suspects stopped several vehicles in the area and asked for identification. The two allegedly told drivers that they were being investigated.

On Thursday, police released the images of the suspects identified as 29-year-old Dylan Sherief of Markham and 22-year-old Donivan Comeau of Toronto.