Two Ontario regions among list of COVID-19 hotspots in Canada 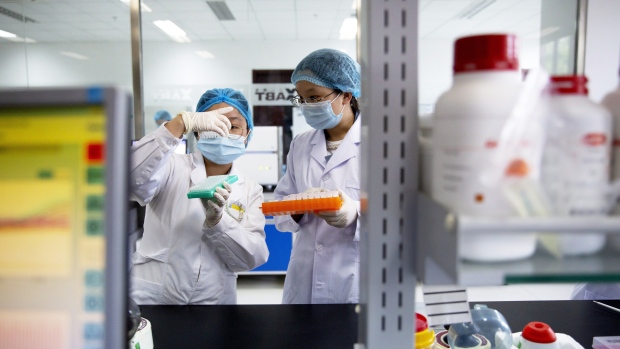 Federal data shows that while COVID-19 cases across Canada are steadily declining, there are regions in Ontario that are still considered hotspots for the novel coronavirus.

On Monday afternoon, officials released updated modelling projections on the severity and scope of COVID-19 in Canada. The report found that while the number of novel coronavirus cases has started to decline, there are hotspots that exist.

“After a very challenging spring, things are continuing to move in the right direction,” Prime Minister Justin Trudeau said in his daily address. “We still have some hotspots in some parts of the country, but nationally, the number of cases, hospitalizations, and deaths is declining over time.”

Of the four regions in Canada listed as having the highest number of cases per population in the last 14 days, two were in Ontario—Windsor-Essex County and Peel Region. These areas are reporting 40 to 101 cases per 100,000 people within that time frame, the report said.

The other regions listed among the highest number of cases was south and far north Saskatchewan.

On Monday, Ontario health officials recorded 257 new cases of COVID-19 in the province, with 177 of those cases in the Windsor-Essex region.

Forty cases were reported in Peel Region in the last 24 hours.

The City of Toronto falls just below Peel Region and Région des Laurentides in Quebec, reporting 17 to 40 cases per 100,000 people in the last 14 days.

The data also shows that while there has been a decline in transmission among Canadian seniors, a population hardest hit by COVID-19 when it first spread, there has been an increase in the number of people between the ages of 20 and 39 that have contracted COVID-19 since May.

There are 103,818 lab-confirmed cases of COVID-19 in Canada. About sixty-four per cent have recovered.