Two people have been injured after a home invasion and shooting in Toronto early Saturday morning.

Officers responded to a shooting at a townhouse complex on David Dunlap Circle, in the Don Mills Road and Green Belt Drive area, shortly before 3 a.m.

Police say a group of men forced their way into a home through the balcony door and shot one person. 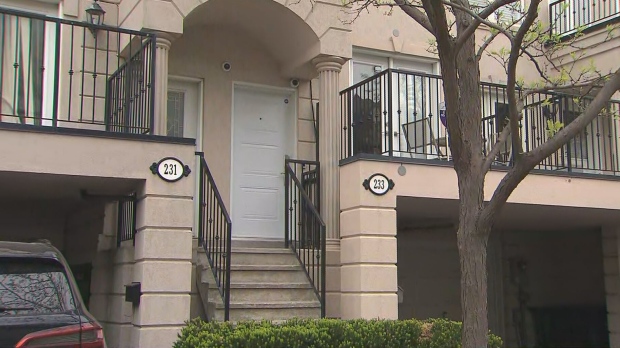 Another person was injured after being struck by a stray bullet, police say.

One person was transported to hospital in serious, non-life-threatening condition, according to Toronto paramedics.

The victim is expected to make a full recovery.

The other injured person was not taken to hospital.

The suspects reportedly fled in a dark-coloured car.

A description of the suspects has not been released. 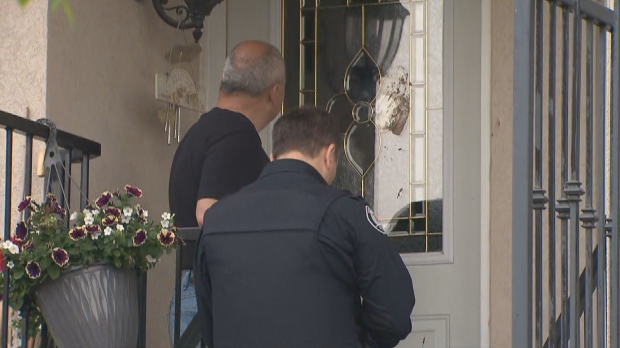 A neighbour showed CP24 blood stains on their front steps and front door bell and says it appears one of the victims approached their house for help, but the neighbour says they did not hear anyone at their door.

Police remain on scene and are asking neighbours for any surveillance footage that may help with the investigation.