Two people are in hospital in serious condition after a shooting outside a mall in Thornhill on Sunday evening.

Emergency crews were called to the Promenade Mall, in the area of Bathurst and Centre streets, just before 9 p.m. for reports of shots fired. 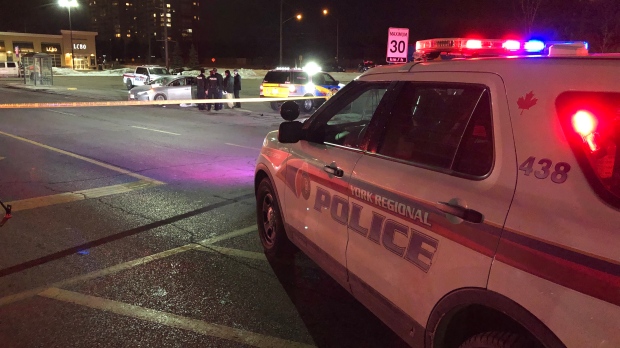 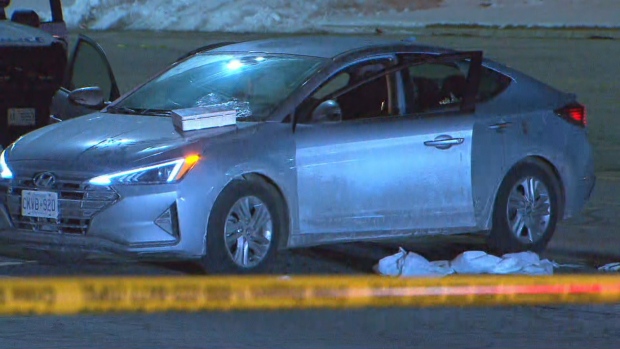 Images from the scene show the back window of the car was blown out, and blood smeared on the door.

The mall was closed at the time of the shooting.

Police said the suspect, described as a male wearing a mask and armed with a weapon, was last seen leaving the area on foot.

This is a developing story. More to come.

Large Police Presence in the area of Bathurst / Centre St,
Vaughan
-2 victim's shot, both transported to hospital
-Suspect outstanding male with a mask armed with a weapon
-Multiple investigative units on scene
-Investigation is on going