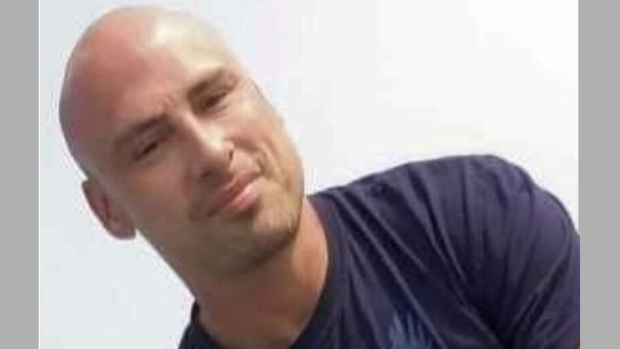 Toronto police have arrested two suspects after a bar fight and shooting left one man dead in North York in July.

On the evening of July 5, 2021, police responded to reports of a shooting in the Keele Street and Finch Avenue West area.

According to police, 47-year-old Jason Cockburn of Toronto was involved in a verbal altercation inside a bar.

He then left the bar and was followed by another man who shot him and fled the scene, police said.

Cockburn was rushed to hospital and remained on life support until he died of his injuries on July 18.

On Oct. 6, two men were arrested in connection with the homicide.

They were both set to appear in court at 1000 Finch Avenue West Thursday morning.