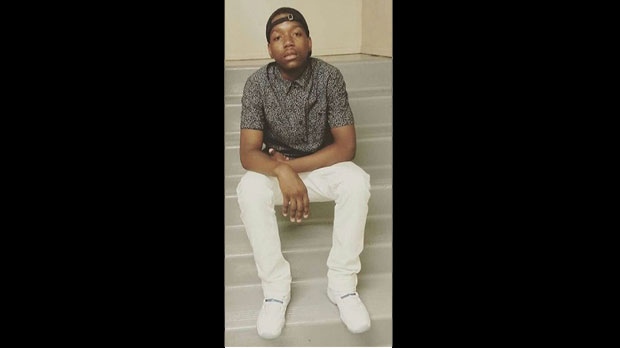 Police have identified the victim of a deadly shooting in Weston overnight as 17-year-old Jarryl Hagley.

Two suspects wanted in the fatal shooting of a 17-year-old boy at a Weston Road pizza place this past fall have surrendered to police, bringing the total number of people in custody to four.

The suspects turned themselves in sometime on Friday, less than one day after police issued a Canada-wide warrant for their arrests in connection with the murder of Jarryl Hagley.

Hagley was eating with four friends inside a Pizza Pizza location on Weston Road near Lawrence Avenue at around 1:40 a.m. on Oct. 16 when he was gunned down.

Lenneil Shaw, 23, and Mohamed Ali Nur, 18, both of Toronto, are each charged with first-degree murder in the case.

Two other suspects that were arrested on Thursday, 24-year-old Winston Poyser and 23-year-old Shakiyl Shaw, are also charged with first-degree murder.

Police have not yet provided a motive for Hagley’s murder, but have said that they believe it was “planned and deliberate.” 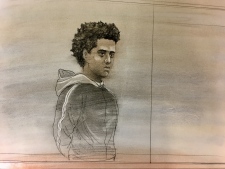 Mohamed Ali Nur is pictured in this court sketch from Jan. 6, 2017.