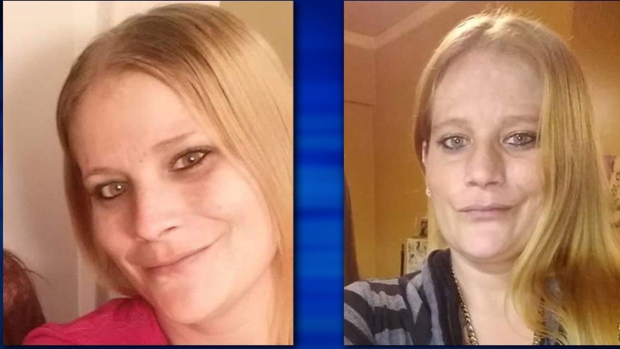 Hamilton police say they have arrested two teens in connection with the alleged murder of a 38-year-old Hamilton woman earlier this month and they are looking for another.

Police responded to an apartment building at 195 Ferguson Avenue North at around 11 a.m. on Nov. 10 after receiving reports of a deceased woman found in her apartment.

Emergency crews arrived and the woman was pronounced dead at the scene. Police have since identified her as Danielle Strauss.

Investigators said they believe Strauss had been dead for several days before she was found and she's believed to have died either late on the preceding Sunday evening or early on the preceding Monday morning.

On Nov. 15, after reviewing hours of footage from the building, investigators said that they were looking to speak with four teens who were seen on camera leaving Strauss’ home. Police said that they believe the teens would have information pertinent to the investigation and urged them to come forward.

Police said Tuesday that two teens -- a 15-year-old girl and a 16-year-old boy -- were arrested on a Hamilton Street Railway (HSR) bus without incident on Monday in connection with the case.

They made a court appearance Tuesday. Police did not initially say what charges they faced, but later confirmed they have both been charged with second-degree murder.

They cannot be named under the terms of the Youth Criminal Justice Act.

Police said the cause of death is not being released either.

Investigators say they are continuing to search for a 16-year-old boy who is wanted for second-degree murder in connection with the case.

Police are asking anyone with information to reach out to investigators or to call Crime Stoppers anonymously.