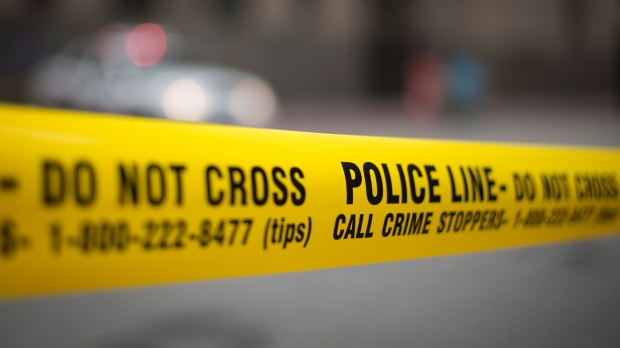 Police tape is shown in the photo. (Graeme Roy / THE CANADIAN PRESS)

Police are investigating a shooting and stabbing in Scarborough that happened early this morning.

According to police, the incident occurred near Ellesmere Road and Warden Avenue.

No suspects or information has been released.