Victim missing after floating tube he was riding overturned near St. Catharines 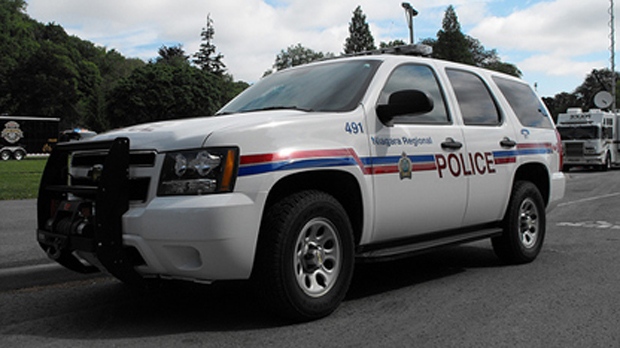 The search for a man who went missing after his tube overturned in Lake Ontario off St. Catharines has ended in tragedy.

Niagara Regional Police say officers with their Marine/Under Water Search and Recovery Unit recovered the man's body early Sunday morning, not far from where he was last seen.

Police were called to the Port Dalhousie area shortly after 7:30 p.m. Saturday night following reports that a man had not surfaced after the tube he was riding flipped over as it was being towed by a boat.

Vessels from the St. Catharines Fire Service and the Canadian Coast Guard were involved in the search.

The victim has been identified as a 37-year-old man from Mississauga, however his identity is not being released.

A post-mortem has been ordered, but police say the death is not being treated as suspicious.