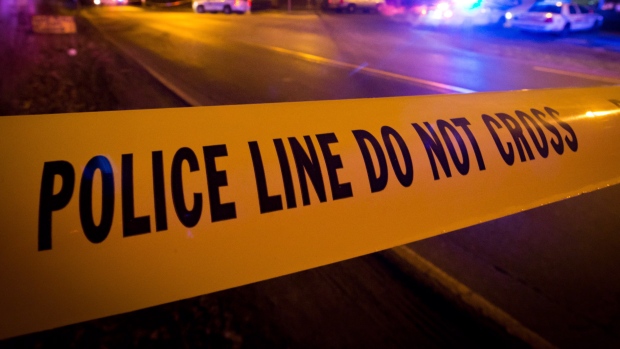 One person is dead after a shooting in the city’s Thorncliffe Park neighbourhood late Sunday night.

Emergency crews were first called to the Overlea Boulevard and Thorncliffe Park Drive area just before 11 p.m. for reports of shots fired.

Once on scene they located the victim inside a car with very serious injuries.

Paramedics attempted to revive the victim at the scene; however they were subsequently pronounced dead.

Police say that there are road closures in the Overlea Boulevard and Thorncliffe Park Drive area due to the ongoing investigation.