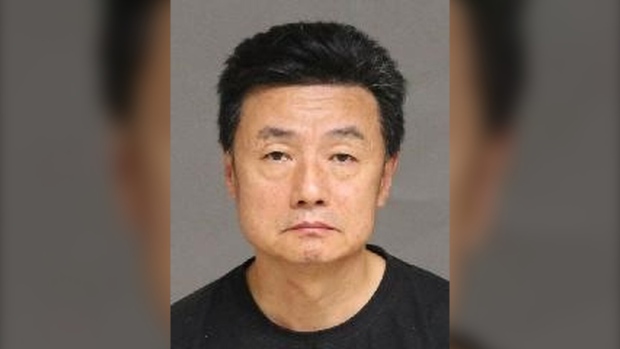 Kui Sun, 58, of Toronto, is shown in this handout photo. The violin instructor is accused of sexually assaulting a five-year-old student. (Toronto Police Service)

A violin instructor has been charged with 20 offences in connection with the alleged sexual assault of a five-year-old student and police say that they are concerned there may be additional victims out there who have not yet come forward.

Police say that the alleged offences took place between May and October of this year while the suspect was working as a violin instructor from his residence near Leslie Street and Sheppard Avenue East. It is during this time that police say the suspect sexually assaulted a five-year-old girl he was supposed to be instructing “on multiple occasions.”

Police say that Sun was known as “teacher Sun” to his students.

He is scheduled to appear in court at Finch Avenue West on Nov. 26.