Woman, 19, remains in critical condition after stabbing at Oshawa bar 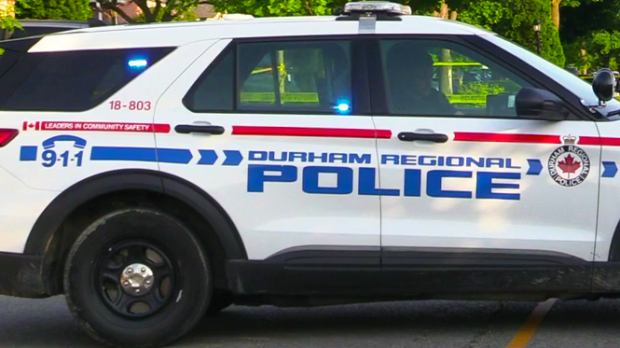 Durham Regional Police cruiser is seen in this undated photo.

Durham Regional Police are appealing for information after a 19-year-old woman was critically injured in a stabbing at a bar in Oshawa over the weekend.

Police received a call about an armed person at a bar near Park Road South and Malaga Road at around 2:30 a.m. on Dec. 4.

Emergency crews found the young woman suffering from life-threatening injuries when they arrived. She was rushed to a trauma centre in Toronto, where she remains in critical condition.

The suspect fled in a black pickup truck before officers arrived, police said.