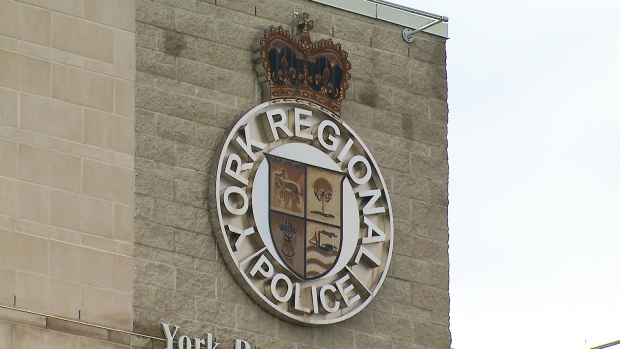 A 27-year-old Toronto woman has been charged after a man told York Regional Police he was forced to hand over the proceeds from the sale of his home and car to a psychic who claimed the money was needed to ward away “evil spirits” tormenting him.

She allegedly told the man that in order to remove evil spirits from his home, he had to sell it and then give her all the proceeds.

He complied and handed over $600,000. She claimed the money would be returned when the spirits were vanquished.

When he asked for the money to be returned, she allegedly replied that she needed another $6,000 in cash, which she would burn in a ritualistic ceremony, in order to further ward off the pesky evil spirits.

He sold his vehicle and borrowed money from other sources to comply with this last request. Investigators said he paid several other sums of money to her before police intervened.

This week, police arrested a suspect identified as Samantha Stevenson and charged her with possession of property obtained by crime, fraud over $5,000 and pretending to practice witchcraft.

Police stress that the offence of pretending to practice witchcraft involves “individuals who fraudulently portray themselves as having fortune-telling abilities or pretend to use witchcraft, sorcery, enchantment or conjuration in order to obtain money or valuables from a victim,” and the offence “is not connected in any way to a religion.”

A lawyer for Stevenson appeared in court in Newmarket on Thursday morning. She is scheduled to appear next on Nov. 15.

Witchcraft is treated as a summary conviction in Canada, punishable by up to six months in jail, a fine of up to $5,000, or both.

The offence of pretending to practice witchcraft is one of six offences the federal government is seeking to repeal in upcoming legislation, saying the offence is no longer needed.

Other obsolete crimes include printing or publishing "crime comics," or challenging someone to a duel.