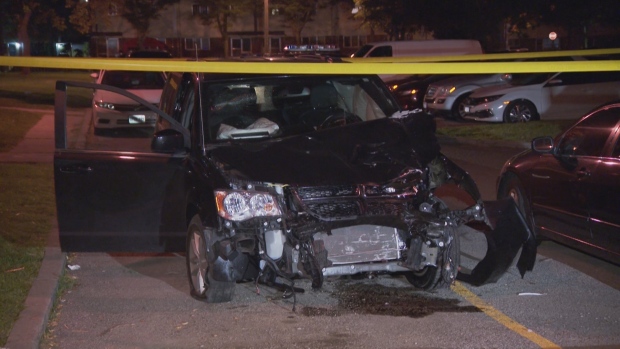 A woman has been charged after a fatal hit-and-run in North York Thursday evening.

Police say a van and a motorcycle collided near the intersection of Dufferin Street and Ranee Avenue just after 11 p.m.

The motorcyclist suffered life-threatening injuries and was pronounced dead at the scene, Toronto paramedics say. 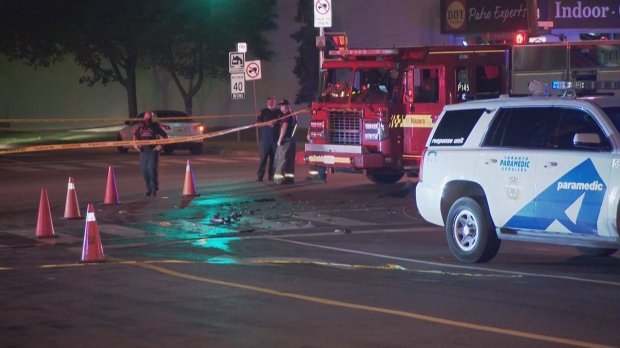 The driver of the van fled the scene but was located one kilometre away in a residential area, according to police.

A 28-year-old woman from Toronto has been charged with impaired driving and fail to stop.

Roads in the area remain closed for the investigation.