Police say a woman killed in a murder-suicide in Brampton was reported missing by a friend in Toronto the day before her body was discovered.

The bodies of a 35-year-old Navdeep Singh and a 27-year-old  Sharanjeet Kaur were found by police inside a home on Bighorn Crescent, near Torbram Road and Bovaird Drive East, at around 2 p.m. on Monday.

Investigators told reporters Tuesday that they believe Kaur was murdered by Singh, who subsequently took his own life.

Police have not released the cause of death for the victim or the suspect. 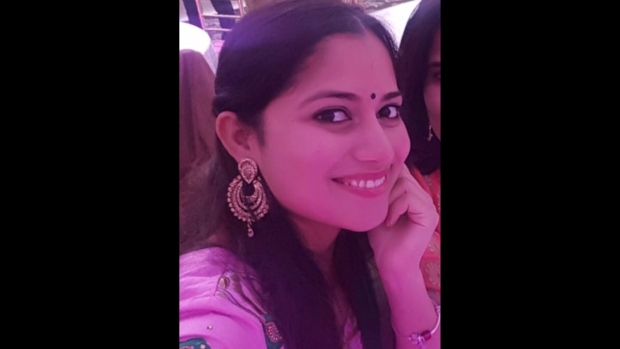 Speaking at a news conference on Tuesday morning, Insp. Marty Ottaway confirmed that on Sunday, one day before Kaur's body was discovered, the Toronto Police Service received a missing persons report from a friend of the victim.

“She did have some concern for her friend,” Ottaway said.

An investigation into her disappearance was launched, which led investigators to Brampton on Monday.

Ottaway added that a separate call sent officers to the home on Bighorn Crescent, where the victim was found dead. 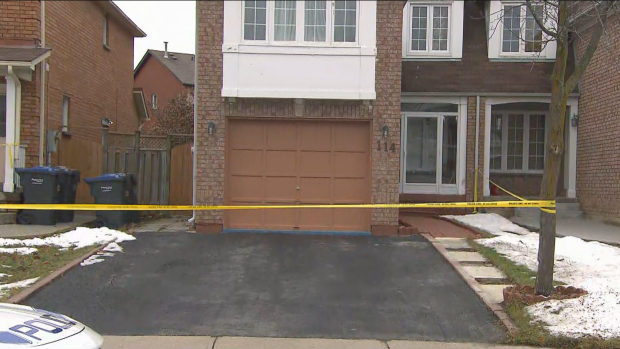 He told reporters that Kaur and Singh had been in an intimate relationship in the past but investigators do not believe they were still romantically involved.

He said no prior incidents of domestic violence were reported to police.

“In this case, there is absolutely nothing documented at all. There were no warning signs,” Ottaway said. "This is the first we became aware of obviously issues between them."

He noted that while investigators are not sure how the victim ended up at the home in Brampton, police have no evidence to suggest that Kaur was abducted.

Ottaway said there have been 13 domestic homicides in Peel Region this year, however not all of them relate to intimate partners.

"I think my message to women, or for that matter any family member that’s involved in domestic issues, is there is help out there for them and to use those resources, contact police. Contact other family and friends," Ottaway said.