Woman rushed to trauma centre after crash in Scarborough 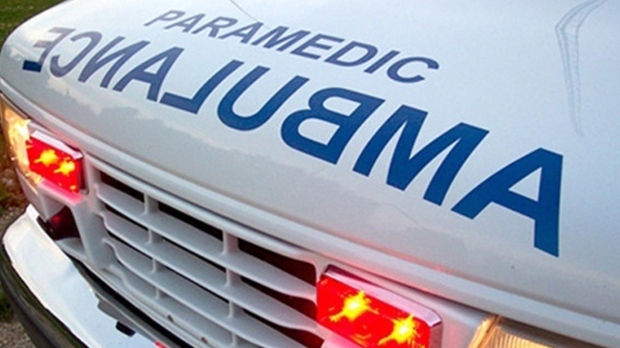 One woman has been rushed to hospital via emergency run following a collision in Scarborough’s West Hill neighbourhood this morning.

The crash occurred near Lawrence Avenue East and Asterfield Drive shortly after 8 a.m.

Police say a car and garbage truck were reportedly involved in the collision.

The female driver of the car has been transported to a trauma centre in serious condition, paramedics say.

The westbound lanes of Lawrence Avenue are closed at Megan Avenue and the eastbound lanes are shut down at Manse Road.