Woman seriously injured after being struck by vehicle in Scarborough 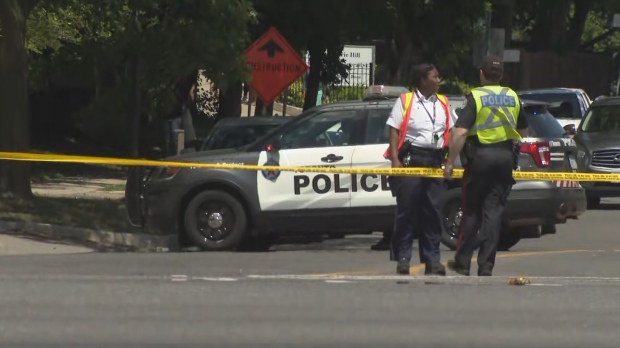 A woman has serious injuries after being struck by a vehicle in Scarborough Tuesday morning.

A woman has serious injuries after she was hit by a vehicle in Scarborough Tuesday morning.

Toronto police responded to a collision in the area of Kingston and Galloway roads at around 9:30 a.m.

A female pedestrian in her 40s or 50s was struck by a vehicle and found unconscious, police said.

Toronto paramedics said she was transported to a trauma centre in serious condition. 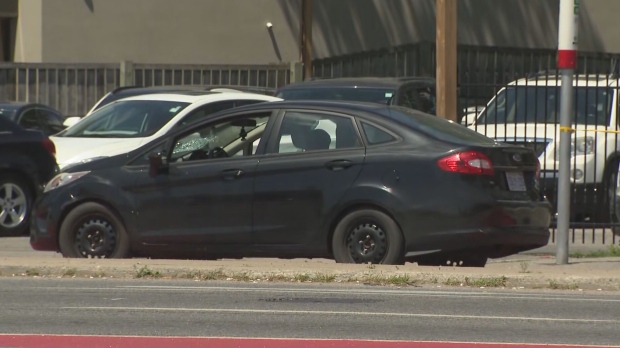 The involved driver remained at the scene, police said.

The area is closed as police investigate and TTC vehicles have been rerouted.