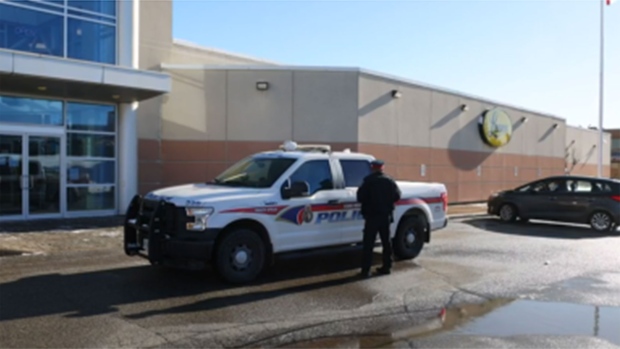 A worker in his 60s is dead following an industrial accident at a furniture store in Richmond Hill.

Emergency crews were called to a Leon’s Furniture location at 10875 Yonge Street, north of Elgin Mills Road, at around 8:36 a.m.

York Regional Police said the man was working on the roof of the store when the incident occurred.

In a statement, the Ministry of Labour said initial reports indicate the man was on a scissor lift when he slipped and sustained fatal injuries.

However the ministry said it has yet to confirm those reports.

“Two inspectors have been assigned to investigate. Our investigation is ongoing,” the ministry said in its statement.

The man was rushed to hospital, where he was pronounced dead.

An employee who answered the phone at LFL Group, which owns Leon’s, said questions should be referred to the store manager. A manager at the store told CP24 they could not comment.