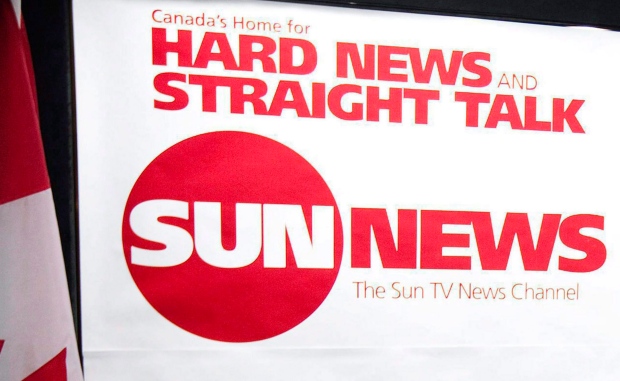 A Sun News Network poster is seen in this file photo. (The Canadian Press/Nathan Denette)

The Globe and Mail quotes a source "familiar with the negotiations" as saying Znaimer wants a deal to buy the TV channel before the end of the year.

The Globe says that, according to the source, Znaimer has exclusive negotiating rights for the news and opinion channel.

The Globe said spokespeople for Znaimer and Quebecor declined to comment on the report.

Sun News Network, a conservative-angled news channel, has struggled in the ratings, and been the centre of various political controversies.