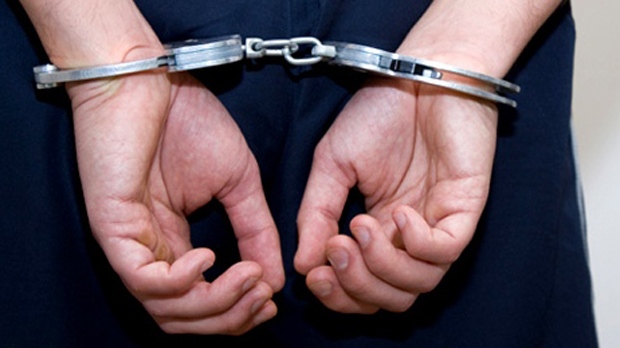 A 20-year-old man has been arrested in Mississauga, in connection with an alleged sex assault at a shopping centre on the weekend.

A female victim was approached and sexually assaulted at around 7 p.m. on Sunday, Jan. 13, police said in a press release issued on Wednesday evening.

The incident is alleged to have occurred at a shopping centre located in the area of Burnhamphorpe Road and Hurontario Street.

Police said that following the incident, the suspect fled the scene.

On Wednesday evening, police arrested a man, identified as Abubaker Ahmed of no fixed address, in connection with the investigation. He was charged with Sexual Assault and Breach of Probation Order.

The suspect is scheduled to appear in court on Thursday.