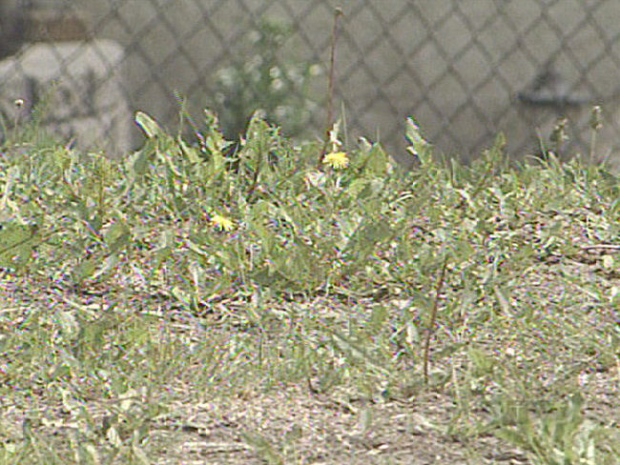 TORONTO - Experts say Ontario has the toughest anti-pesticide rules in the country now that its ban on the chemicals has taken effect.

More than 80 ingredients and 250 products are now prohibited from being sold or used for cosmetic purposes -- with few exceptions such as golf courses, farming and forestry.

Quebec is the only other province that has similar anti-pesticide laws, but experts say its rules don't go as far.

The weed killer 2-4-D is banned in both provinces, even though it has been deemed safe by Health Canada.

That could put Ontario in the legal crosshairs of an international trade dispute.

It says the ban violates Canada's obligations under the trade agreement because it has no scientific basis.

He says the government made the right move by banning the chemicals to protect public health.