Raptors president Ujiri apologizes to DeRozan for 'gap in communication' 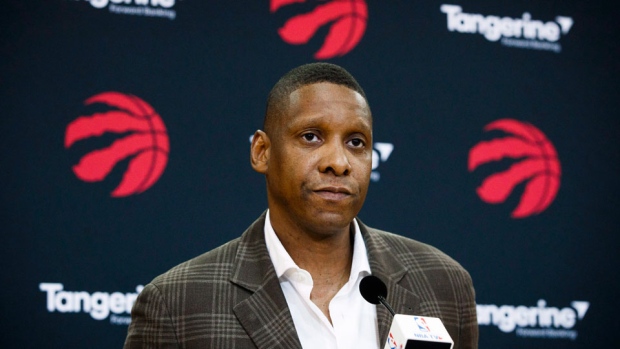 DeRozan had said emphatically in the past that he wanted to finish his career in Toronto and was reportedly told by Raptors management this summer that he would not be traded.

The guard voiced his displeasure regarding the trade on his Instagram account, insinuating the Raptors were disloyal.

Ujiri also welcomed Leonard to the Raptors and said the forward, who played just nine games last season due to injury, will undergo a physical in the coming days.