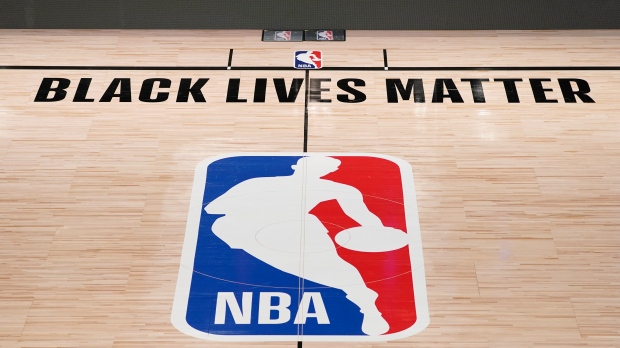 A person with knowledge of the situation says the NBA's board of governors is considering a December start to the 2020-21 season, with Dec. 22 being the initial target for opening night and the season being trimmed to about 70 games.

That option, which would have the NBA Finals back in their normal June slot, was one of many options discussed by the league's owners Friday, according to the person who spoke on condition of anonymity to The Associated Press because no details were revealed publicly.

No decisions have been finalized and talks with the National Basketball Players Association remain ongoing on many matters, including the financial parameters that will be in place next season. Those talks, especially on the money issue, would have to be concluded before any real decisions about next season are made.

It would mean that the off-season for the NBA champion Los Angeles Lakers and Eastern Conference champion Miami Heat would be almost absurdly short, since a Dec. 22 start date would mean teams would likely be starting training camps around the end of November. This season's NBA Finals ended on Oct. 11.

Typically, a mid-June end to the finals is followed by about a 3 1/2-month break before the following training camp.