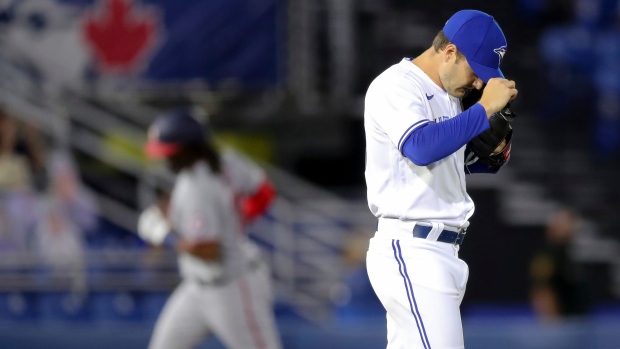 The 24-year-old reliever did not record a decision in four appearances for Toronto this season. He had a 5.14 earned-run average with four walks and six strikeouts over seven innings.

Tice was selected by the Blue Jays in the 16th round of the 2017 first-year player draft. He made his big-league debut on April 9.

The Blue Jays announced the deal shortly before Friday night's opener of a weekend series against the Houston Astros at Sahlen Field.