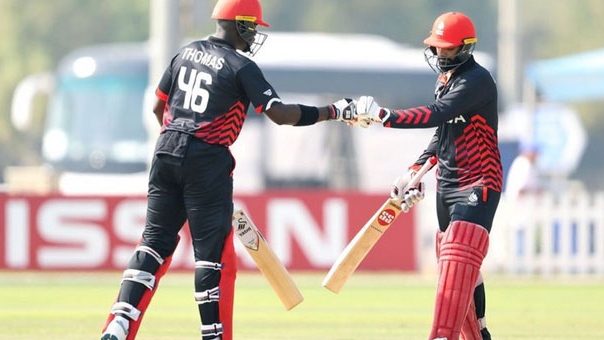 The 14-country event, which runs through Nov. 2, offers six spots in the main tournament set for Australia in 2020.

“Today was my day. Tomorrow might be someone else's,” said Kumar. “So I was happy with the way I was hitting it. But I was just happy to get the win, I think.”

Canada finished at 176 for five in its 20 innings at Tolerance Oval.

Only Jonty Jenner, with 56 runs, offered resistance as Jersey finished at 123 all out in 17 overs. Jeremy Gordon and Dilon Heyliger each took three wickets for Canada.

The teams are divided into two groups of seven with Canada drawn in Group B alongside the United Arab Emirates, Hong Kong, Ireland, Jersey, Nigeria and Oman.

The two group winners qualify directly for the T20 World Cup. Teams finishing second and third meet in playoffs with the winners moving on. The losers from the two playoffs face the fourth-placed teams in the group with the winners also advancing.

Canada failed to qualify for the six previous tournaments.

This report by The Canadian Press was first published Oct. 20, 2019.