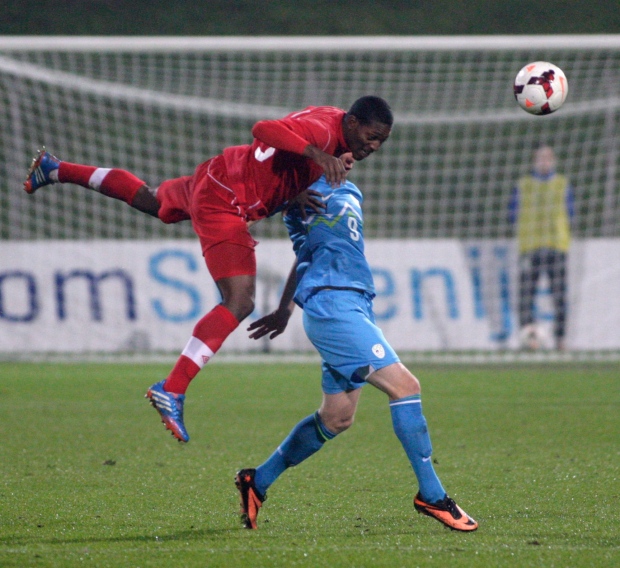 ZURICH, Switzerland -- Spain tops the year-end FIFA rankings for the sixth straight year, since starting its run of major tournament wins at the 2008 European Championship.

The 2010 World Cup winner leads Germany, Argentina and Colombia at the head of an unchanged top 10.

Canada rose two positions to No. 112 after hitting an all-time rankings low last month. Canada is sandwiched between Bahrain and Guatemala and is behind such countries as Qatar, Benin and Liberia.

Just 30 national team matches were played in the past month to affect the calculations.

The United States remains the best-placed CONCACAF team at No. 14. Ivory Coast leads Africa at No. 17.

Bosnia-Herzegovina rises two places to No. 19, pushing No. 21 Mexico down one.

Iran still leads Asian confederation teams and rises 12 to No. 33.

FIFA says No. 18 Ukraine made the biggest rankings rise in 2013, up 29 places. Ukraine failed to qualify for the World Cup, losing a playoff to No. 20 France.