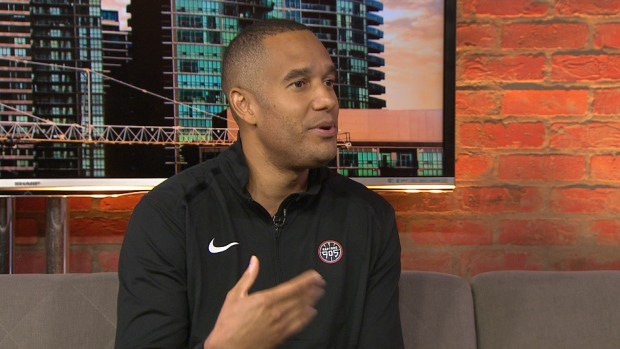 Raptors assistant coach Patrick Mutumbo will take over as coach of Raptors 905, a G League team.

Prior to his time in the NBA, Finch guided Rio Grande to two consecutive appearances in the G League final, including a championship in 2010.

Finch also was head coach of the British men's national team at the 2012 Olympics, with Nurse serving as one of his assistants.

Mahlalela was an assistant coach with the Raptors for five seasons (2014-18) prior to becoming head coach for Raptors 905 the past two year.

A native of Swaziland, Mahlalela grew up in the Greater Toronto Area.

The Raptors open training camp this weekend in Tampa, Fla.