John Herdman wants to remain as Canada coach through 2026 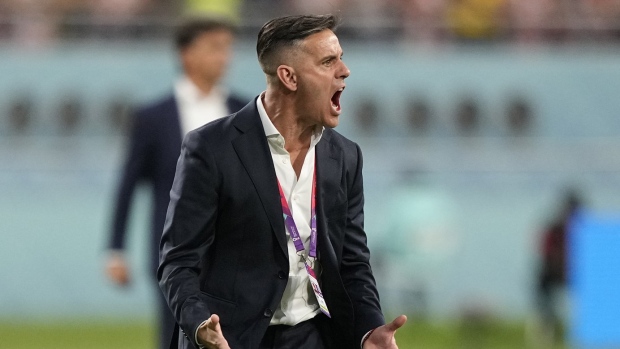 DOHA, Qatar (AP) — John Herdman wants to remain as Canada's coach through the 2026 World Cup in North America after leading the nation to its return to soccer's top tournament.

“Eleven years of work in this country and I've been pioneering for a long period of time, and you'll not find anyone as passionate as I am about this program or about these players or about this staff," Herdman said Wednesday. "You'll not find one as passionate who wants to take the country to that next level. And you'll not meet anyone that's experienced this moment with this team — and the learning that I'll take from this to take into the next one.”

In the World Cup for the first time since 1986, Canada lost its opening match 1-0 despite outplaying Belgium, then took a second-minute lead against Croatia before losing 4-1 and getting eliminated. The Canadians close against Morocco on Thursday.

He took over the Canadian men in 2018 and led them to first place in qualifying in North and Central America and the Caribbean.

Herdman was especially proud of the way Canada played against Belgium.

“Thierry Henry told me this team played them off the park,” Herdman said of the former French star, now an assistant to Belgium coach Roberto Martinez. “I'll take that, because if that's our foundation, we got a great four years ahead, and I can't wait to get after it.”

Herdman sees part of the team's mission as increasing the sport's prominence in Canada. Alphonso Davies' goal was Canada's first in five World Cup games, and Herdman hopes the nation will get its first win against Morocco, which is contending for a spot in the knockout stage. 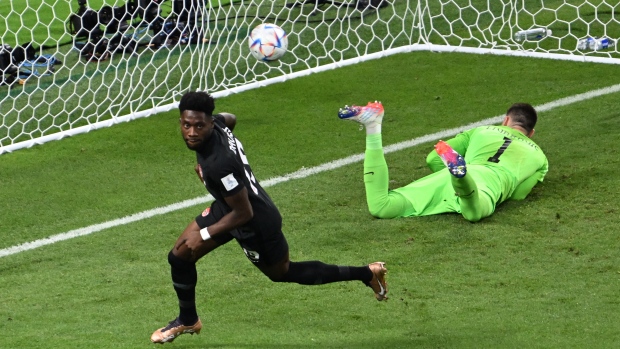 Canada will co-host the 2026 World Cup with the United States and Mexico, staging games in Toronto and Vancouver, British Columbia. Canadian soccer officials hope this year's World Cup and the build-up to the next spark increased youth interest in the sport.

“It's those kids and those schools that will keep believing that Canada is a football country,” Herdman said, “because they've seen that Belgium game, they've seen Davies score against Croatia and they know we are — I nearly said it, yeah, we're a football country. We're there. And you can't deny that. No one can.”