Maple Leafs sign Menell to one-year, 750K contract in a trade with the Minnesota Wild 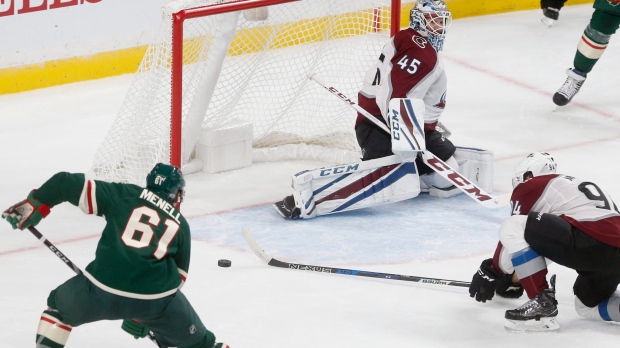 The hockey club announced the news Sunday, saying the contract carries an NHL salary of $750,000.

The 24-year-old was acquired in a trade with the Minnesota Wild on Wednesday.

He has also previously skated in five NHL games with Minnesota while recording 116 points (15 goals, 101 assists) in 199 AHL games with the Iowa Wild.

Menell had originally signed with Minnesota as a free agent on Sept. 26, 2017.