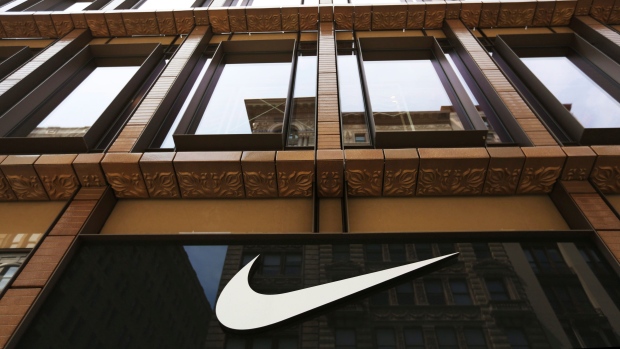 Nike Inc (NKE.N) has cut ties with Kyrie Irving, a month after suspending its relationship with the Brooklyn Nets star in the aftermath of his promotion of an anti-Semitic documentary, The Athletic reported on Monday.

Irving faced heavy criticism after he posted a link to the 2018 documentary film on Twitter in late October and later defending the post. The seven-time All Star has since deleted the post and apologized.

The sportswear giant in November canceled its next Irving-branded shoe release. Several media outlets have reported the sneaker deal to be worth $11 million, but Reuters could not confirm that.