Nike will look into allegations of abuse by runner Mary Cain 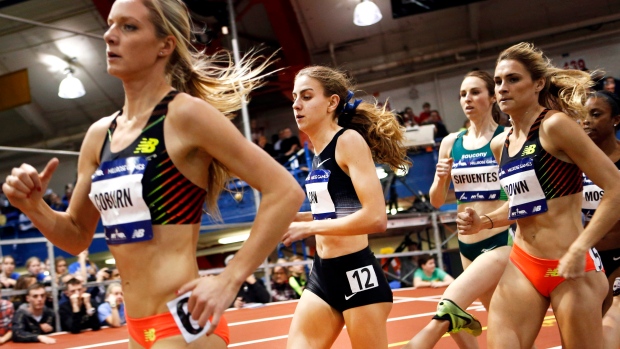 Nike will investigate allegations of abuse by runner Mary Cain while she was a member of Alberto Salazar's training group.

Cain joined the disbanded Nike Oregon Project run by Salazar in 2013, soon after competing in the 1,500-meter final at track and field's world championships when she was 17.

Now 23, Cain tells The New York Times in a video essay that under Salazar's direction she was told to lose weight and he created an “arbitrary number of 114 pounds.” Cain says she started having suicidal thoughts and cutting herself.

Nike says in a statement that these are “deeply troubling allegations which have not been raised by Mary or her parents before.” The company adds it takes this matter “extremely seriously and will launch an immediate investigation to hear from former Oregon Project athletes.”