No class of 2021 for Hockey Hall of Fame, will have ceremony for 2020 class instead 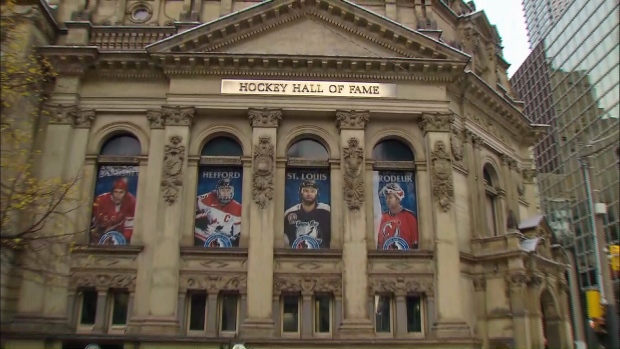 TORONTO - The Hockey Hall of Fame announced Friday there will be no new inductees in 2021, and the class of 2020 will be honoured in a ceremony that year instead.

The 2020 inductees were scheduled to be inducted Nov. 16 in Toronto, but the ceremony was postponed due to the COVID-19 pandemic.

Hockey Hall of Fame chairman Lanny McDonald said in a release that the Hall's board of directors made the decision in a Thursday teleconference.

McDonald said after the decision to postpone the 2020 event that the HHOF would not consider a virtual induction ceremony.