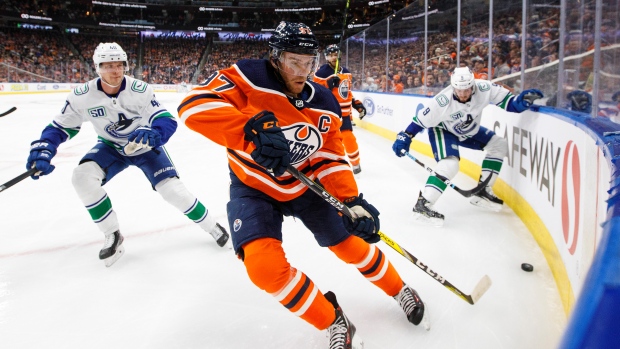 McDavid topped the NHL in goals (13), points (26), power-play goals (six) and power-play points (11) across 14 games in November to power the Pacific Division-leading Oilers to a 7-5-2 record over the month.

McDavid found the scoresheet in all but two games, highlighted by an 11-game point streak from Nov. 4-24. He had multiple points seven times, including a hat trick Nov. 10 and a career-high six points Nov. 14.