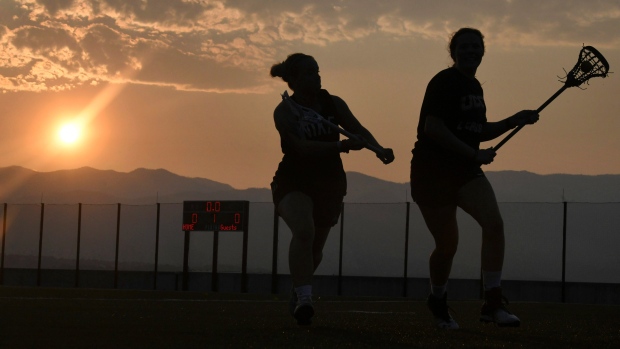 The Ontario Human Rights Commission says it plans to address the issue of anti-Indigenous racism in lacrosse.

It says those meetings will discuss how to address concerns of systemic racism against Indigenous lacrosse players.

The commission says it hopes the meetings can happen in the late winter or early spring in order to honour a request by Six Nations of the Grand River to hold them in person.

Lacrosse was played by Indigenous people for hundreds of years before Europeans arrived in North America.

The sport holds a central role in the culture of the Haudenosaunee people, who are called the Iroquois in French or the Six Nations in English.

The commission says Six Nations of the Grand River, the most heavily populated First Nation in Canada, wants the meetings to be in person so there can be full community representation, including elders.