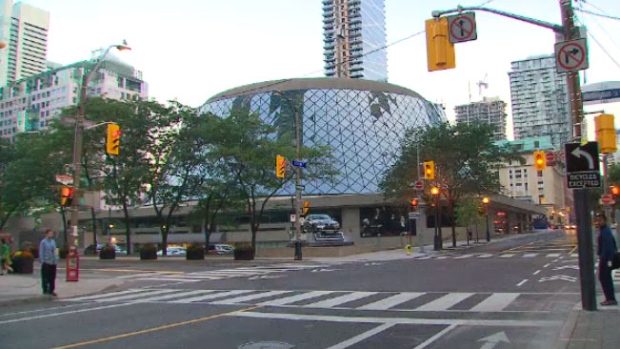 OverActive Media announced Tuesday that the Overwatch League's Toronto Defiant will play its first four home matches at the concert hall as part of the 2020 season.

The “Spring Siege” April 18-19 will see the Defiant play host to the Atlanta Reign and the Washington Justice. Later, the Defiant will battle the New York Excelsior and the Paris Eternal during the “Summer Storm” Aug. 8-9.

“Overwatch” is a popular team-based first-person shooter developed by Blizzard Entertainment. The Defiant (1-6-7) are currently 18th in the 20-team league in stage 4 of the season.

Roy Thomson Hall is best known as the base of Toronto's high culture scene, serving as the home for both the Toronto Symphony Orchestra and Toronto Mendelssohn Choir.

The saucer-shaped building has branched out of late, however. In addition to hosting the Defiant's home games, it is featured prominently in the hit Amazon Prime show “The Boys.”