Raonic withdraws from French Open due to knee injury 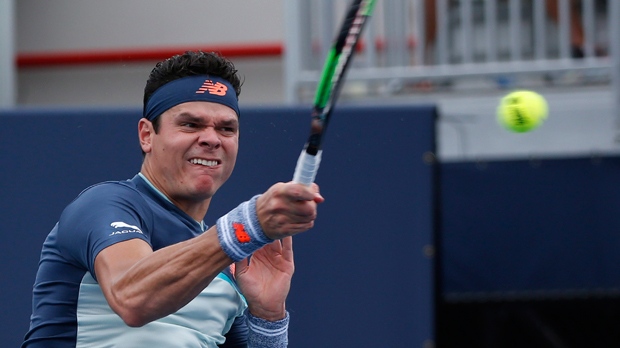 Milos Raonic of Thornhill, Ont., ranked 17th in the world, confirmed his decision just before the draw on Thursday.

Raonic hasn't played since suffering a right knee injury at the Miami Open in late March.

The 28-year-old also withdrew from last year's French Open because of injury.

The hard-serving Raonic has battled the injury bug throughout his career. He reached the quarterfinals at the French Open in 2014, but traditionally doesn't do as well on the clay-court surface used at the second Grand Slam of the season.