The Toronto Raptors managed to assemble a solid front-court despite losing two centres to free agency. Boucher re-posted a documentary of his journey to his Instagram page, and wrote “Home is Toronto.” 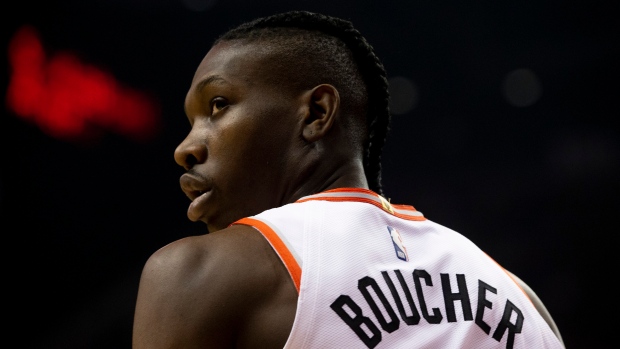 The 33-year-old Baynes spent the past season with the Phoenix Suns where he averaged a career-best 11.5 points per game. The eight-year veteran has also played for the Detroit Pistons and Boston Celtics.

Nerves were rising among Raptors fans after Ibaka left, and then reports surfaced about Gasol's departure.

Gasol, who turns 36 in January, is a cerebral, savvy play-maker, and was a key member of Toronto's 2019 championship run. Images of the likeable Spaniard guzzling wine while revving up the crowd that choked the streets of Toronto during the celebratory parade will be some of the most memorable from the championship run.

Gasol reported for national team duty days later, and led Spain to a FIBA World Cup victory in August, but the long stretch of games took a toll. The 6-11 centre suffered a hamstring injury that kept him on the bench for 28 of the Raptors' 64 games this past before COVID-19 shut down the league on March 11.

When the league resumed in June, he was noticeably slimmer, but he was never able to replicate his earlier success with Toronto, particularly on the offensive end. He attempted 3.4 shots per game during the playoffs in the Walt Disney World bubble. He shot just 18 per cent from three-point range. 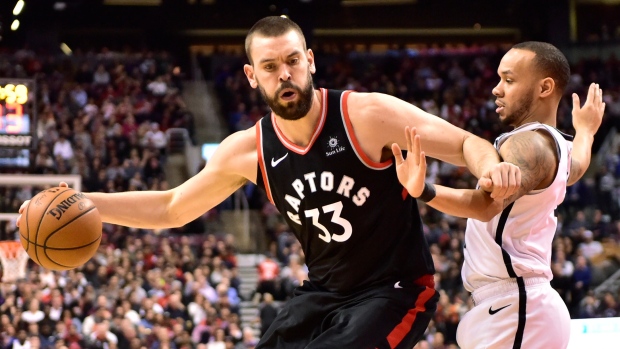 Gasol was originally drafted by the Lakers in 2007, but was dealt to Memphis as part of the package that would net them his brother Pau in return. Pau went on to win two championships with the Lakers.

Boucher went undrafted in 2017 after rupturing his ACL in the conference tournament of his senior season with the Oregon Ducks. After a two-way stint with Golden State, he signed with Toronto, and earned both player of the year and defensive player of the year with G League affiliate Raptors 905.

The athletic forward averaged 6.6 points per game last season to go with 4.5 rebounds per game. 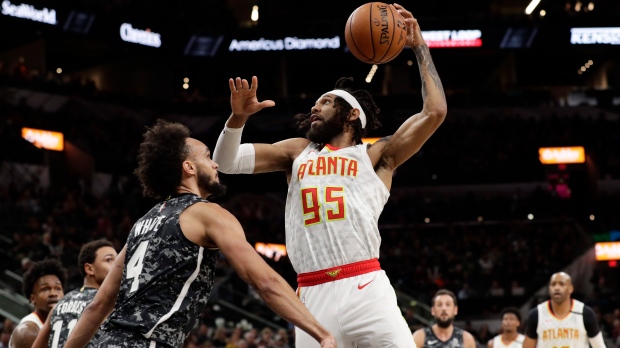 The Raptors also added DeAndre' Bembry, signing him to a two-year deal worth US$4 million, according to ESPN. Bembry, 26, spent the last four seasons with the Atlanta Hawks. He averaged 5.8 points a game in 49 games last season.