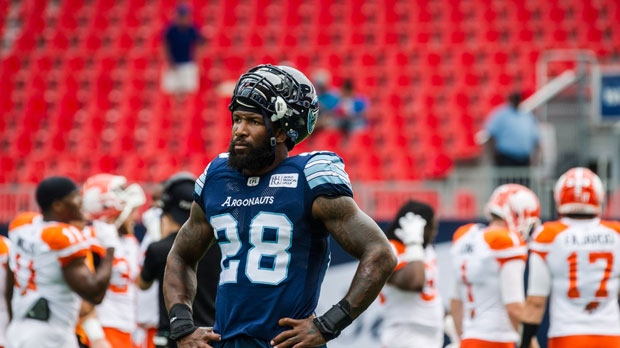 Jordan has 41 defensive tackles and nine special team tackles in 19 games over the last two seasons with the Argos.

He won a Grey Cup with Toronto in 2017 after eight seasons in the NFL split between the Philadelphia Eagles, Kansas City Chiefs and Washington Redskins.

Jordan made 330 tackles, 24 of those for a loss, forced four fumbles and had two interceptions in the NFL.