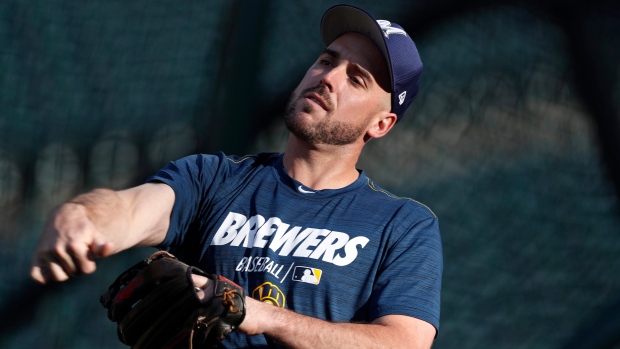 Shaw hit .157 with seven homers and 16 RBIs over 86 games last season for the Milwaukee Brewers.

He has a .243 career average over five big-league seasons with the Brewers and Boston Red Sox.

Urena spent most of last season at triple-A Buffalo. In 30 games with Toronto, he hit .243 and drove in four runs.