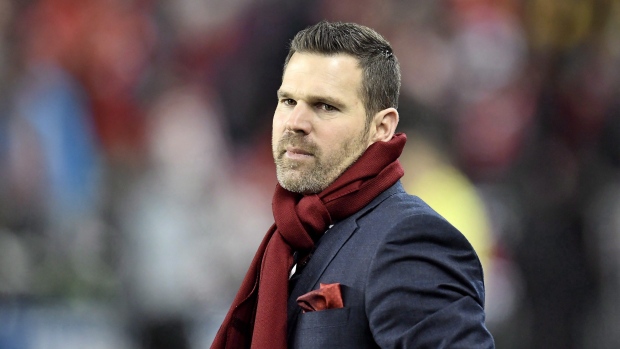 TORONTO -- Greg Vanney has stepped down from his roles as head coach and technical director of Toronto FC.

The club made the announcement on Tuesday, in the aftermath of last week's playoff loss against Nashville.

Named head coach in August 2014, Vanney guided TFC to the MLS Cup in 2017 along with two other appearances in the league final.