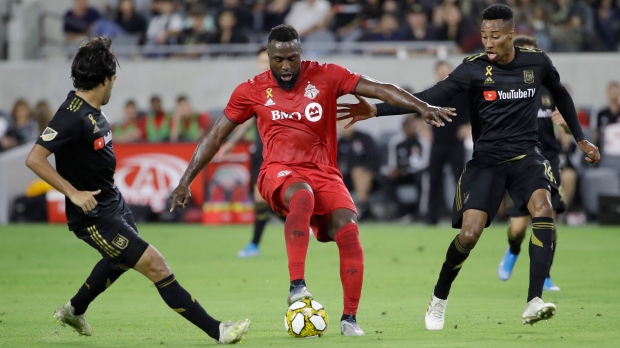 Los Angeles outshot Toronto 17 to 8, with five shots on goal to one for Toronto.

Los Angeles's next match is Wednesday at home against Houston, and Toronto next plays Sunday at the Fire.