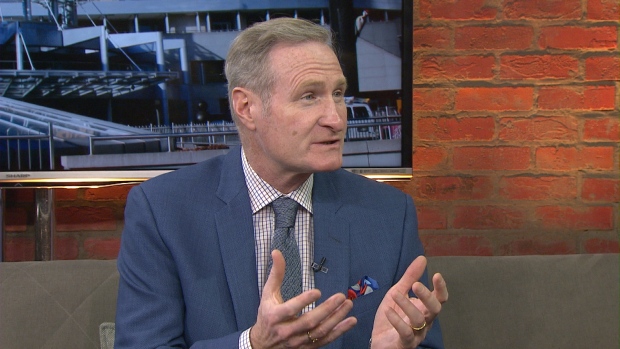 The project, named "Hellooo and Happy Holidays," is set to be released Nov. 18 through Comedy Records.

Proceeds from the album are slated to go toward the Maple Leaf Sports & Entertainment Foundation and the Special Olympics.

Armstrong, of Brooklyn, N.Y., has been on Raptors broadcasts since 1998 and serves as an analyst and colour commentator for TSN in addition to being the on-air in-game broadcaster for Toronto.

The 59-year-old has built a reputation for his voice — and New York accent — and catchphrases, "Helloooo!" and "Get that garbage outta here."