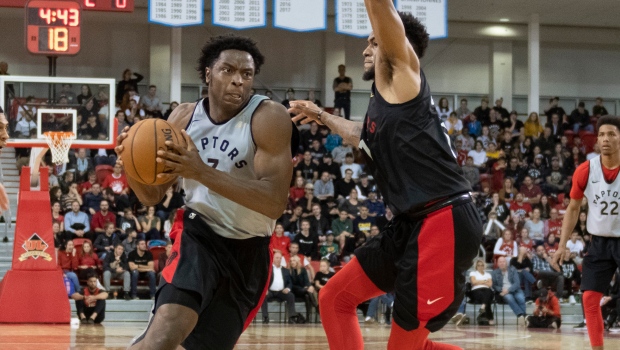 TORONTO -- The Toronto Raptors have exercised the fourth-year team option on the rookie-scale contract of OG Anunoby.

Anunoby did not play in the playoffs last season after undergoing an emergency appendectomy.