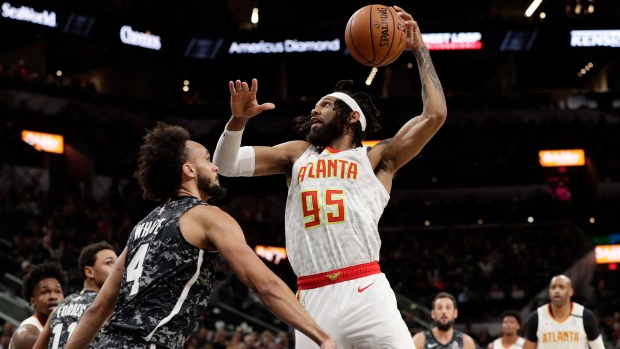 He was selected in the first round, No. 5 overall, by Phoenix in the 2013 NBA draft.